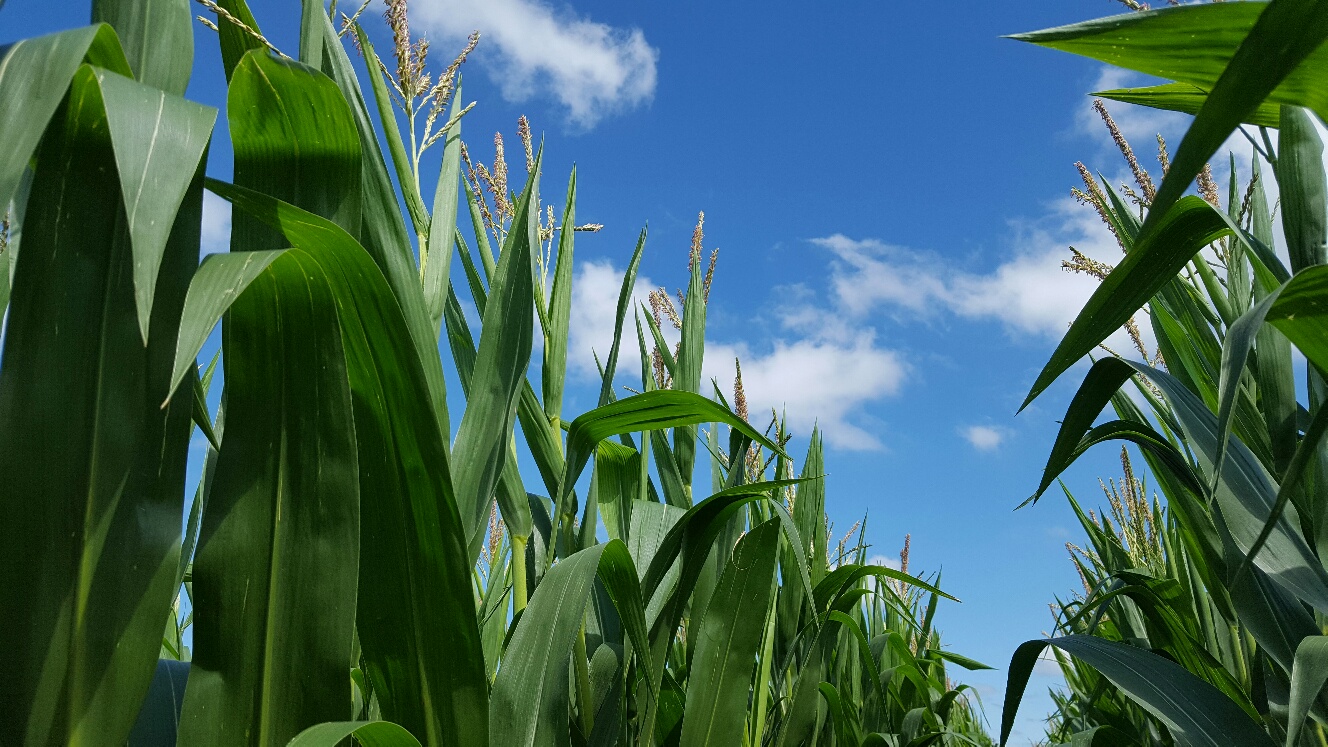 MADISON, Wis. – In response to a statement issued today by the United States Department of Agriculture (USDA) regarding proposed producer payments from the Market Facilitation Program for those affected by trade tariffs, the Wisconsin Corn Growers Association has released the following statement:

“While support is appreciated, the USDA cannot fully compensate producers for their losses. What producers really need are prices that reflect a fair market value – especially in a time where tariffs and trade uncertainty are so prevalent,” says Doug Rebout, Wisconsin Growers Association President. “The proposal is a temporary fix but we need a long-term solution. While aid helps producers in the short-term, once we lose export markets it is very difficult, if not impossible, to get them back.”

“We believe these additional actions, which would come with no cost, would result in stronger market demand for farmers,” says Kevin Skunes, NCGA President.

The Wisconsin Corn Promotion Board of directors is comprised of nine corn growers elected from across the state. This volunteer board was formed in 1983 with the passage of a corn checkoff and is dedicated to market development, research and education. The Wisconsin Corn Growers Association is a grassroots organization committed to increasing the profitability of corn production through sound policies, continued market development and strong involvement in the political process. To learn more, visit www.wicorn.org.