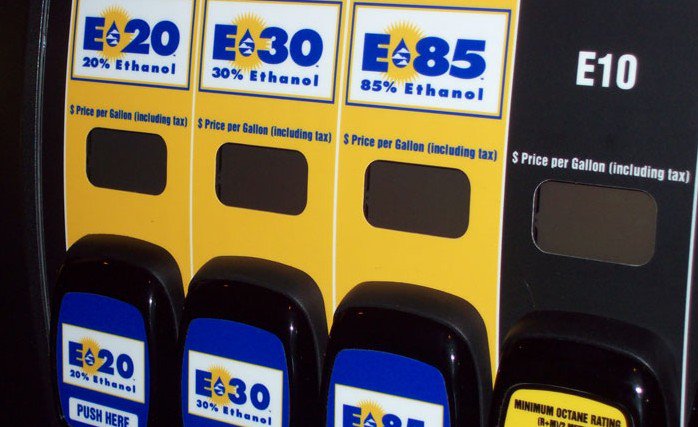 “The EPAs new proposal is a clear improvement over previous RVOs, but is unfortunately still well below the numbers statutorily defined by the RFS,” said Wisconsin Corn Growers Association President Casey Kelleher. “While we’re glad to see an increase, WCGA continues to call on the EPA to act on congressional intent and increase the RVOs to the levels required by law.”

“The RFS has been vital in spurring development in the renewable energy industry right here in Wisconsin and across the nation. Wisconsin is home to nine ethanol facilities producing 500 million gallons a year. Beyond the tremendous economic impact the RFS has had in Wisconsin, America has become less dependent on foreign oil since the law’s enactment” said Wisconsin BioFuels Association President Erik Huschitt. “The proposed RVO is close to where it needs to be, but the fact remains: the EPA has no authority set their numbers lower than those set in statute.”

The EPA will hold a public hearing on this proposal on June 9, 2016 in Kansas City, MO. The period for public comment will be open until July 11. The rule is expected to be finalized by November 30.