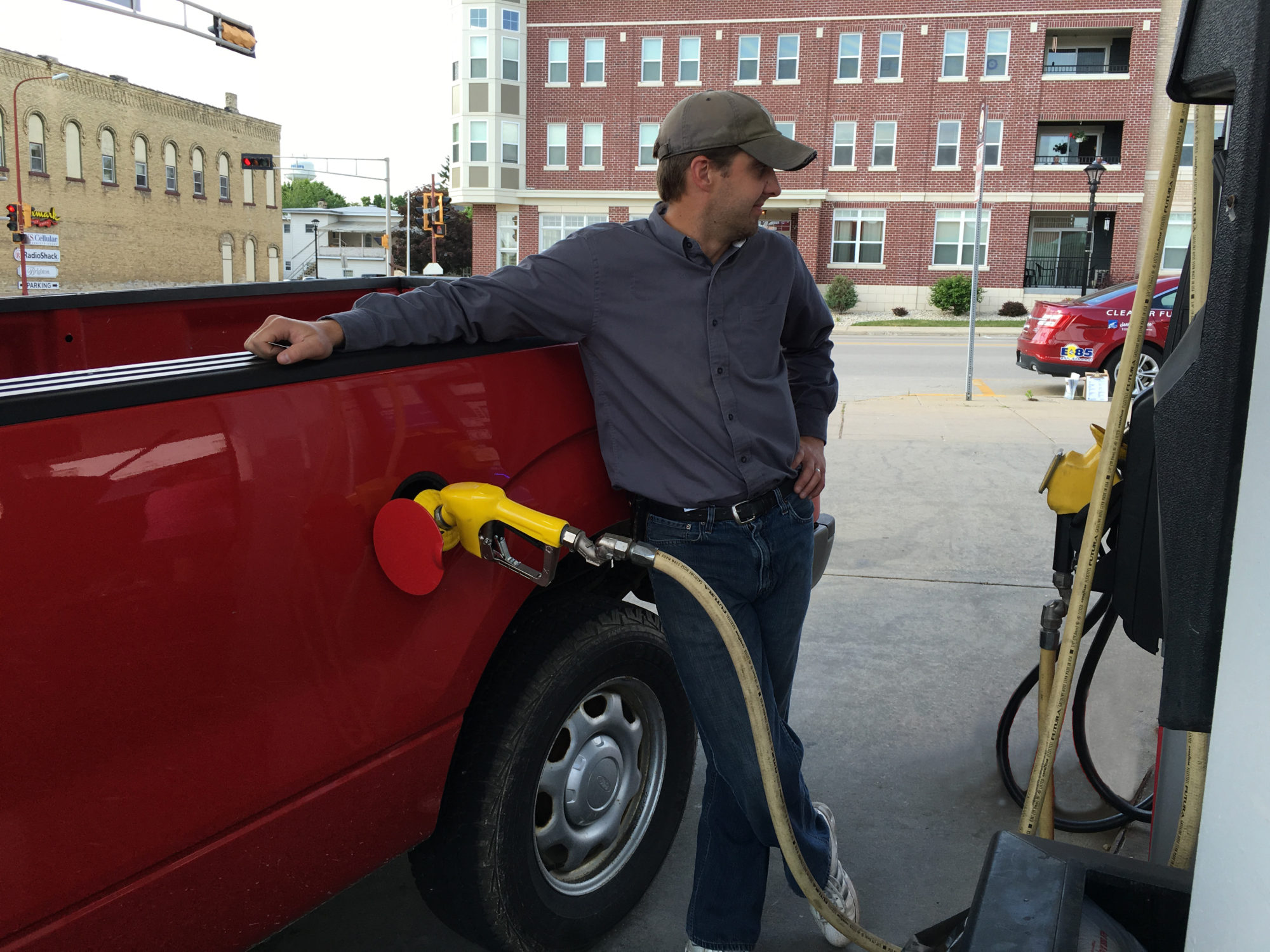 The Renewable Fuel Standard (RFS) has become America’s most successful energy policy in the last 40 years, increasing energy security, protecting the environment, and reducing costs for consumers at the pump. Because of those gains, the Wisconsin Corn Growers Association (WCGA) is urging the Environmental Protection Agency (EPA) to increase its support for biofuels fuels.

WCGA submitted comment on EPA’s proposed Renewable Volume Obligation (RVO), which sets the targets each refiner or importer of petroleum-based gasoline or diesel fuel. EPA has proposed to set the 2017 target at 14.8 billion gallons, 200 million gallons below the amount set by Congress in the RFS. The proposed RVO standard would effectively cut corn usage by 71.4 million bushels, according to WCGA.

“EPA should continue to move the program forward per the commitment made by a bipartisan Congress and the President in 2007,” said Casey Kelleher, president of WCGA, and corn grower near Whitewater.  “While EPA’s proposal is a step forward from last year’s rule, it sends the wrong message and signals that EPA is not committed to supporting biofuels to the fullest extent.”

Today, over 14 billion gallons of American renewable fuels are substituted for gasoline produced from foreign oil, according to the Renewable Fuels Association (RFA). When fully implemented, the RFS will help reduce greenhouse gas emissions by 138 million metric tons, which is equivalent to taking 27 million cars off the road.

“To continue moving our nation forward and reverse decades of greenhouse gas and toxic emissions from fossil fuel consumption, it is imperative that EPA honors its commitment to this goal by increasing RVO levels to the necessary 15 billion gallons,” said Kelleher.

Kelleher said the RFS gives American consumers a true choice at the pump by providing market access for higher ethanol blends like E15 and E85. He added without the RFS, major oil companies who control the fueling infrastructure will continue to stonewall and protect their near monopoly on the motor fuel marketplace.

Learn more about ethanol at wicorn.org/ethanol.