Use of E15 Ethanol Blend Overwhelmingly Favored in Wisconsin 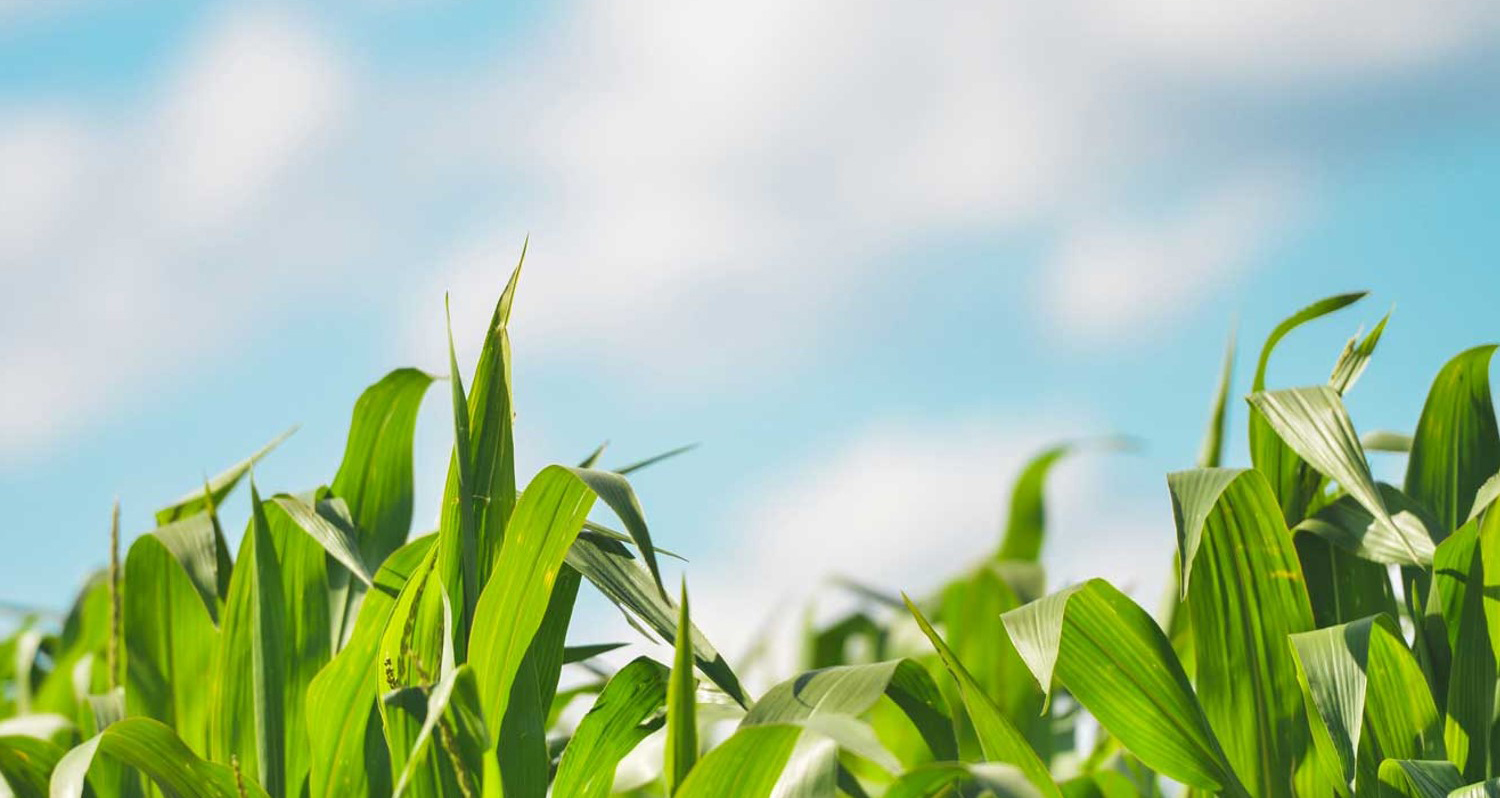 Lisbon, Wisconsin – July 11, 2016 – A recent statewide opinion poll shows that Wisconsin citizens favor the use of ethanol blends in fuel up to 15 percent (E15), by a 2 to 1 margin. The survey found that 62 percent of individuals support the use of E15 fuel versus only 34 percent who oppose it. The support was consistent across all regions of the state and demographic groups.

“These results show that Wisconsinites have become well educated on the benefits of using ethanol over the last few years,” said Wisconsin Corn Growers Association (WCGA) President Casey Kelleher. “It’s outstanding to see how consumers have increased their awareness of the benefits of cleaner burning fuel blended with ethanol, in the face of misinformation transmitted by Big Oil.”

“Ethanol, specifically E15, is still a new product for most consumers, and this poll shows that more and more people understand the benefits of this homegrown fuel,” added Kelleher. “That’s why retailers are making this cleaner burning fuel option more available to drivers.”

While E15 fuel is not yet available at many retail stations, more and more retailers are adding blender pumps to provide E15 and higher blends of ethanol-fuel.

One reason that individuals support the use of ethanol is that it is made from corn grown locally, helping the Wisconsin economy, with 79 percent of respondents agreeing with that statement. Just over 74 percent agree with the statement that ethanol reduces the country’s dependence on foreign oil. Respondents also agreed that ethanol saves consumers money at the pump and that ethanol is a renewable fuel that burns cleaner than gasoline.

The public has become much more aware of the benefits of ethanol blends in the last two years, when a similar poll was conducted in 2014. The poll showed an increase of awareness from 47 to 62 percent of those responding that ethanol does not damage a car’s engine. The survey showed that 59 percent understood that the use of ethanol in fuel does not raise food prices, compared to 34 percent two years ago.

When respondents are made aware that the alternative to ethanol for a performance additive to gasoline is benzene, they are 66 percent more likely to support the use of ethanol. Benzene is a known cancer causing chemical.

The poll also found that people have an overwhelmingly positive view about those who grow corn in the state with corn farmers receiving a positive rating of 72, on a scale of 1 – 100. Seventy-eight percent of respondents agreed with the statement that “compared to 30 years ago, farms that grow corn are more efficient with more product produced from the same land for less cost.”

The poll surveyed 500 likely voters in Wisconsin and was conducted on May 17 by Public Opinion Strategies for WCGA. 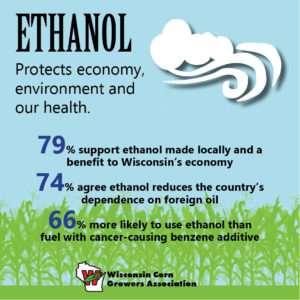 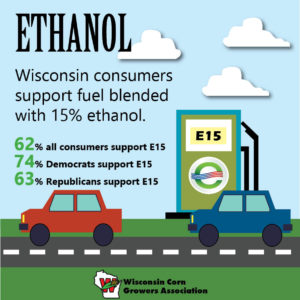