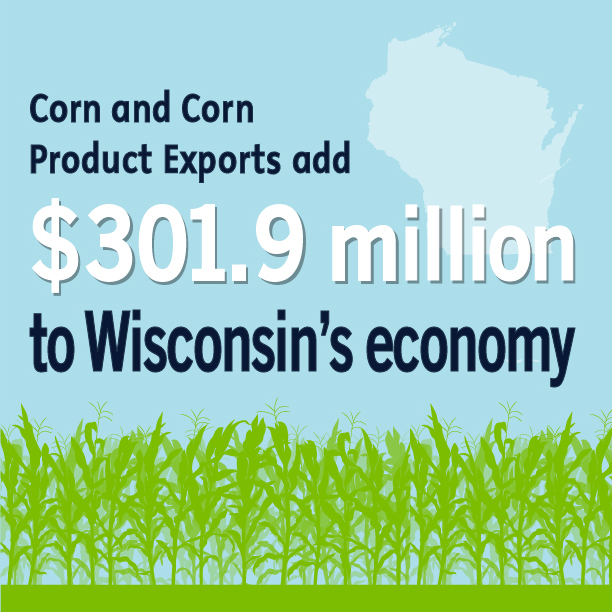 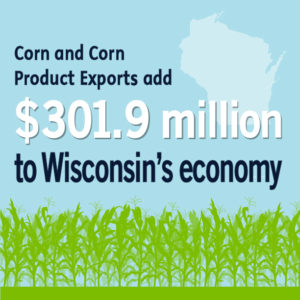 The study, which was commissioned by the National Corn Growers Association and the U.S. Grains Council, quantifies the economic contributions and benefits of the export of corn, ethanol, the co-product dried distillers grains (DDGs), corn gluten feed and the corn equivalent of meats. It shows these benefits at the national level and also the state and, in some cases, by congressional district. Read the U.S. report.