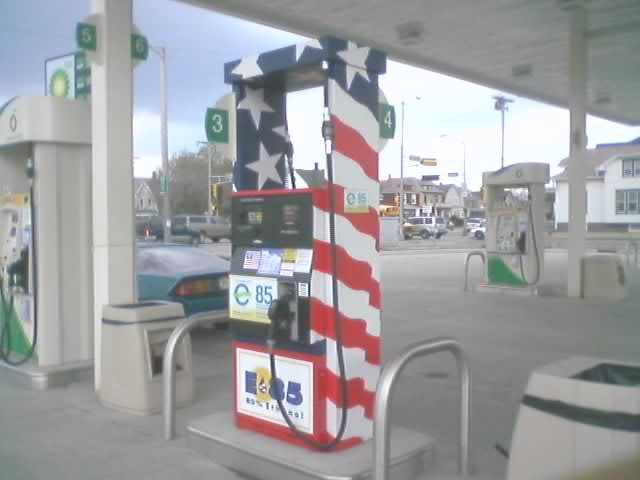 A recent statewide opinion poll shows Wisconsin citizens favor the use of ethanol in fuel by a two- to-one margin, with sixty percent supporting blending ethanol into gasoline. The support is consistent across all geographic regions of the state and all demographic groups.

The poll also found that people have an overwhelmingly good feeling about those who grow corn in the state, with corn farmers receiving a positive rating of 70, on a scale of 1 – 100. Seventy percent also agree with the statement “compared to 30 years ago, farms that grow corn are more efficient with more product produced from the same land for less cost.”
Reasons respondents supported the use of ethanol included that ethanol is made from locally-grown corn and that it helps the state’s economy – with 72% of respondents agreeing with that statement.

Sixty-nine percent of those surveyed agreed that ethanol reduces our dependence on foreign oil. Other positives include ethanol saving consumers money at the pump and that ethanol is a renewable fuel that burns cleaner than gasoline.

“Ethanol is still a new product for most consumers, and this poll shows that more and more people understand the benefits of home-grown, renewable fuel,” added Long.

The poll surveyed 500 likely voters in Wisconsin and was conducted by Public Opinion Strategies for WCGA. For more information please contact: Brian Long – 920.867.2697.