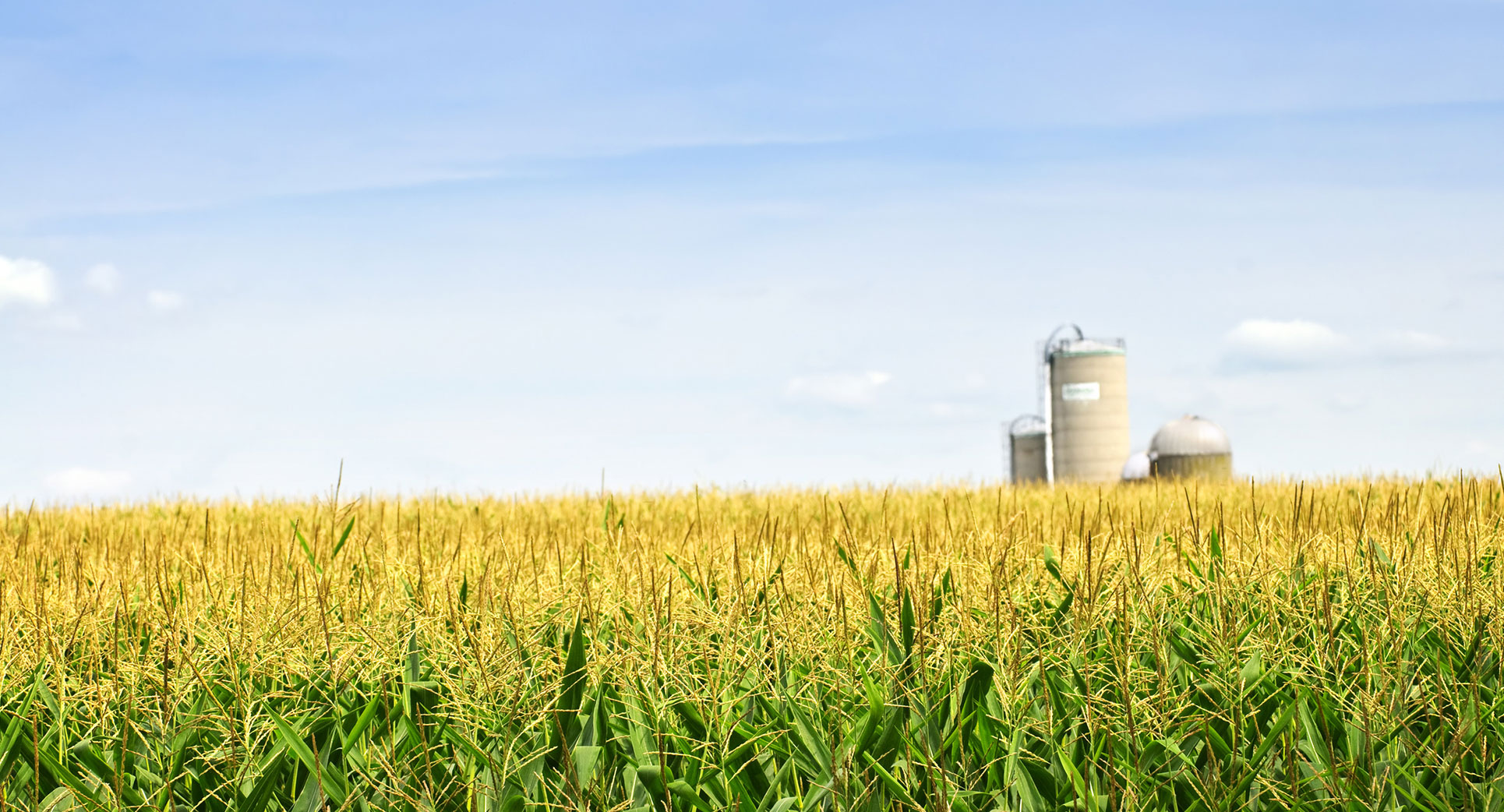 Lisbon, Wisconsin – The proposed FY2018 budget revealed last week by the White House included steep cuts to several important farm programs that are necessary to help strengthen the farming economy, both in Wisconsin and throughout the country.  The Wisconsin Corn Growers Association (WCGA), along with a majority of the agricultural community, greatly opposes these cuts and have asked lawmakers to reject President Trump’s proposal to each of these eliminations.

This proposal would cut the federal crop insurance program by almost $29 billion, eliminate the U.S. Department of Agriculture’s (USDA) Market Access Program (MAP) and Foreign Market Development (FMD) Program, and includes significant cutbacks to conservation programs. All three of these programs serve vital roles for Wisconsin’s corn farmers and WCGA believes that their proposed elimination poses a significant threat to the strength of Wisconsin’s farming economy.

“Crop insurance serves as the number one risk management tool for corn growers,” said WCGA President Casey Kelleher. “The proposed cuts would require farmers to take on extremely high levels of financial risk, not only in the case of a natural disaster, but even for farmers looking to obtain financing for spring planting.”

Kelleher believes the elimination of the MAP and FMD programs, which have shown to return $28 for every $1 invested and contribute more than 15 percent of export revenue, would leave the industry without the resources necessary to develop export markets for Wisconsin commodities and would prevent Wisconsin farmers from being competitive in the global marketplace.

“A significant portion of the Wisconsin corn crop is exported, and the elimination of a healthy export market would lead to further drops in the price of corn and could leave many Wisconsin farms facing the prospect of ending production,” said Kelleher.

WCGA believes that a sustainable agricultural economy requires that these programs are maintained and that any debate on these policies should take place during the farm bill reauthorization.