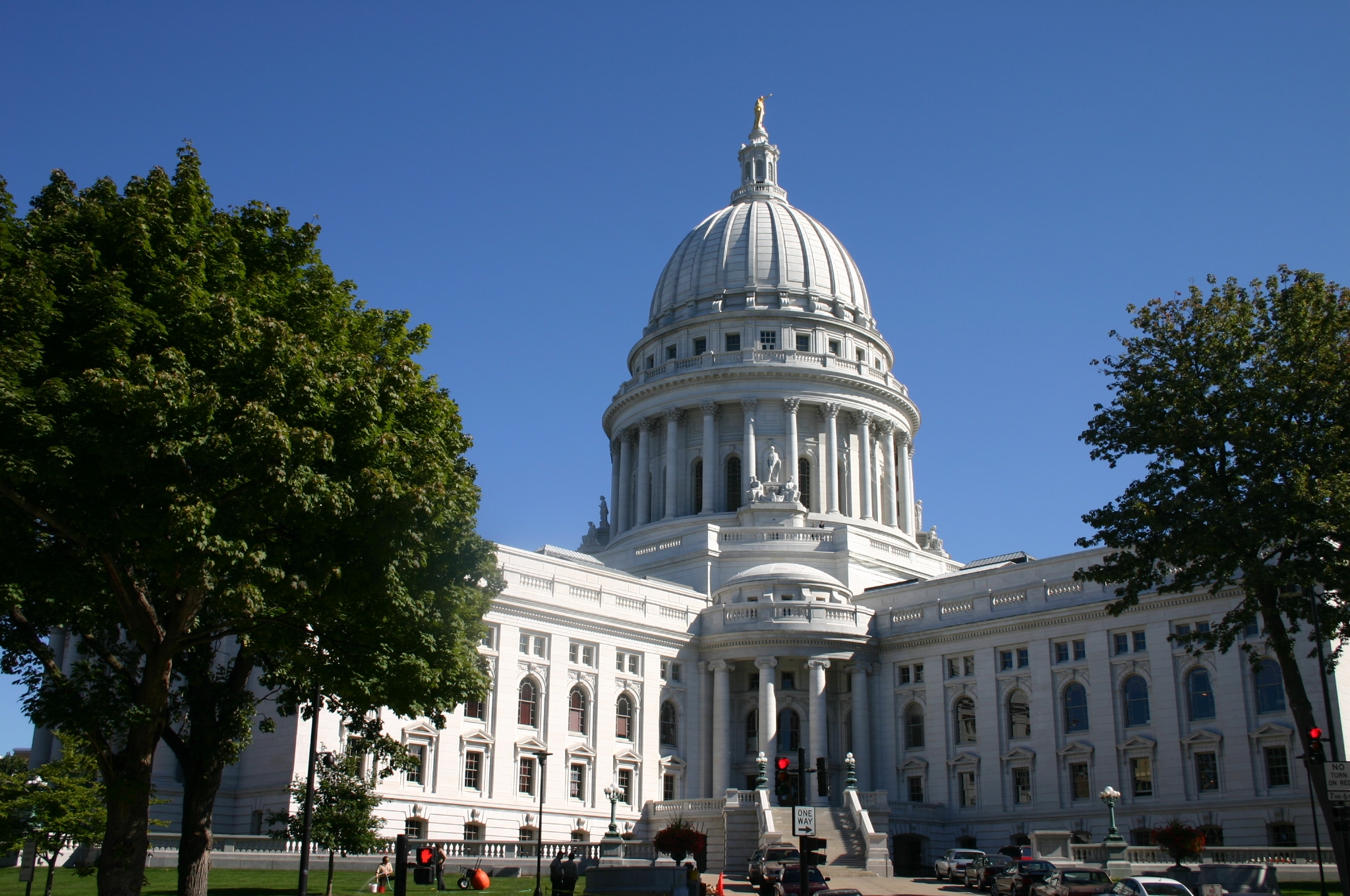 “It was an honor to be invited to the Governor’s Address on behalf of Wisconsin’s corn growers. We value our bipartisan relationship with all of our state’s legislators and are proud to see them coming together in support of Wisconsin agriculture. The last year was filled with many challenges for our members – it is nice to have renewed hope for the future.

“In particular, I enjoyed this section of the speech, which Governor Evers stated after highlighting our industry’s strong impact on the state economy: ‘But at the end of the day, these numbers tell the story of the folks whose sweat, work, and pride have been the pillar of our state for generations. America’s Dairyland is more than bushels, bales, and hundredweights – it’s about people. Wisconsin was raised on the land of the Native Americans who came before us, built on the backs of the farmers who came after them, and survives by the hands of the kids and grandkids who are the keepers of this legacy.’

“We look forward to being a part of the important conversations and projects the Governor laid out in his address and believe that together, we can make Wisconsin’s agriculture industry – and its farmers – even stronger.”