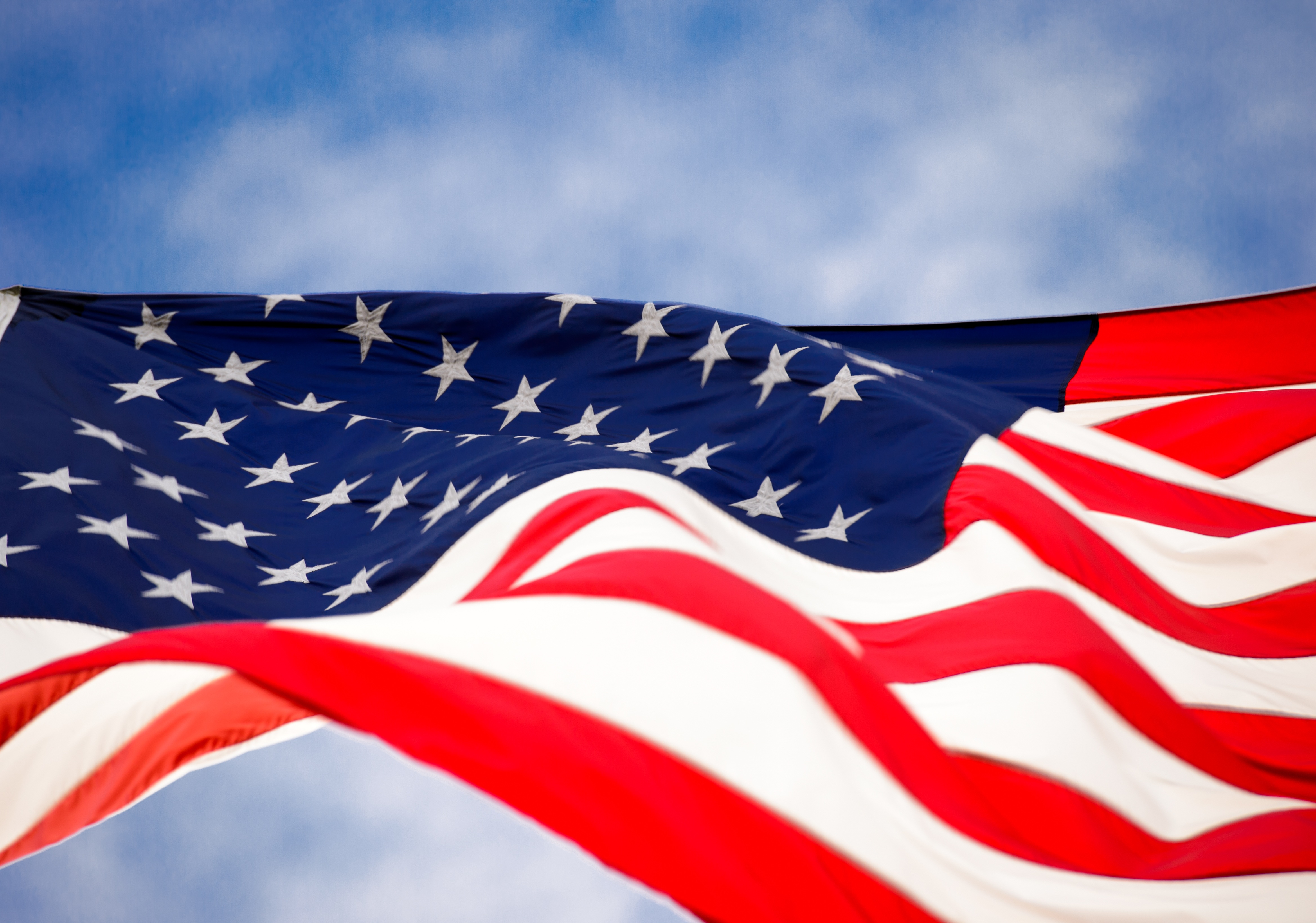 MADISON, Wis. – The Wisconsin Corn Growers Association (WCGA) has announced its endorsement of the following candidates for the November 6, 2018 election:

“The Wisconsin Corn Growers Association is proud to support a bipartisan list of candidates for this election,” says Doug Rebout, WCGA President. “We believe that together, these elected officials will work to prioritize and solve issues facing rural Wisconsin and our member-growers.”

To learn more about the November election, visit: https://elections.wi.gov/node/5220. Voters can register to vote online, at a clerk’s office, by mail or at the polls. The deadlines to register and additional information can be found at https://myvote.wi.gov/en-us/VoterDeadlines

The Wisconsin Corn Promotion Board of directors is comprised of nine corn growers elected from across the state. This volunteer board was formed in 1983 with the passage of a corn checkoff and is dedicated to market development, research and education. The Wisconsin Corn Growers Association is a grassroots organization committed to increasing the profitability of corn production through sound policies, continued market development and strong involvement in the political process. To learn more, visit www.wicorn.org.