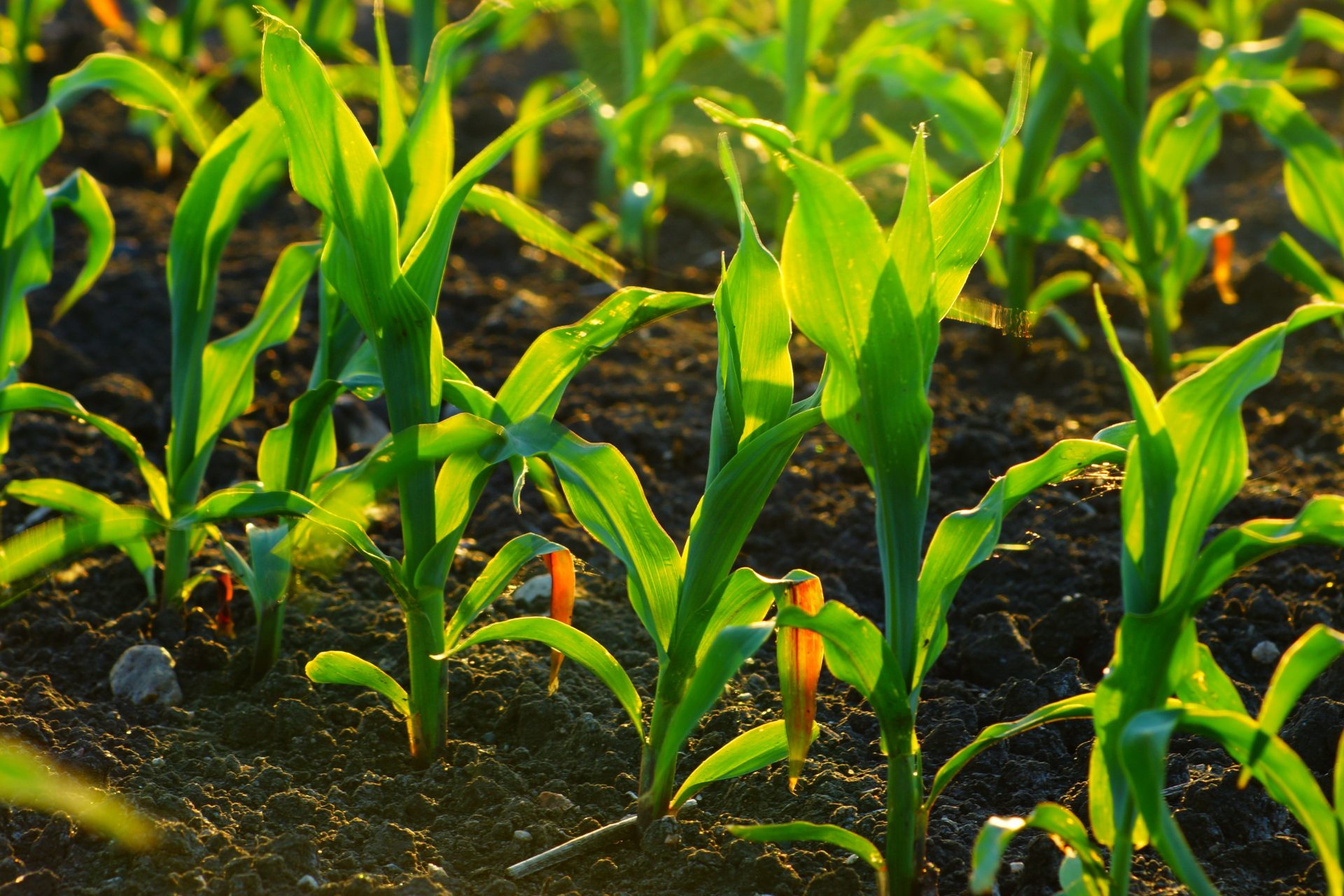 MADISON, Wis. – The Wisconsin Corn Growers Association (WCGA) held its Board of Directors election during the WCGA Annual Meeting this week.

Doug Rebout was re-elected to serve his third term with the WCGA Board of Directors. Rebout has served as the organization’s president for the past three years and farms in partnership with his mother, Mary Joan Rebout and brothers, Daniel and David. Together they farm 4,000 acres of corn, soybeans, winter wheat and alfalfa. They ship out 200 fat steers a year and custom raise heifers for a neighboring farm. Rebout has served on the Governor’s Task Force on Climate Change and is a member of the Wisconsin Department of Agriculture, Trade and Consumer Protection Board of Directors.

Andrea Brossard and Luke Goessling were elected to serve their first three-year terms as directors.

Brossard is a third-generation farmer in Beaver Dam. She and her family milk 400 Holsteins and farm 800 acres. She is a member of the Dodge County Farm Bureau Board of Directors and serves on the American Farm Bureau Federation Promotion and Education Committee. Brossard graduated from UW-Madison with degrees in agricultural journalism and dairy science.

Goessling farms around 700 acres, alongside his wife and two sons. Besides running their family farm, Goessling owns and operates a gravel trucking company, servicing southern Wisconsin. He has been an active member of WCGA, participating in a number of advocacy-related events.

Ben Huber, Agronomy Department Manager at Insight FS, was elected to serve as an Associate Director. He and his wife Stephanie live in rural Green County with their three children, Tessa, Jace and Beau. At Insight, Huber is responsible for leading the sales, marketing, precision Ag and product procurement efforts of their agronomy division in Wisconsin. He is also actively involved in Wisconsin Farm Bureau. Huber graduated from UW-Platteville in 2006 with a degree in agricultural education and he and Stephanie help operate their family’s grain farm in northern Illinois.