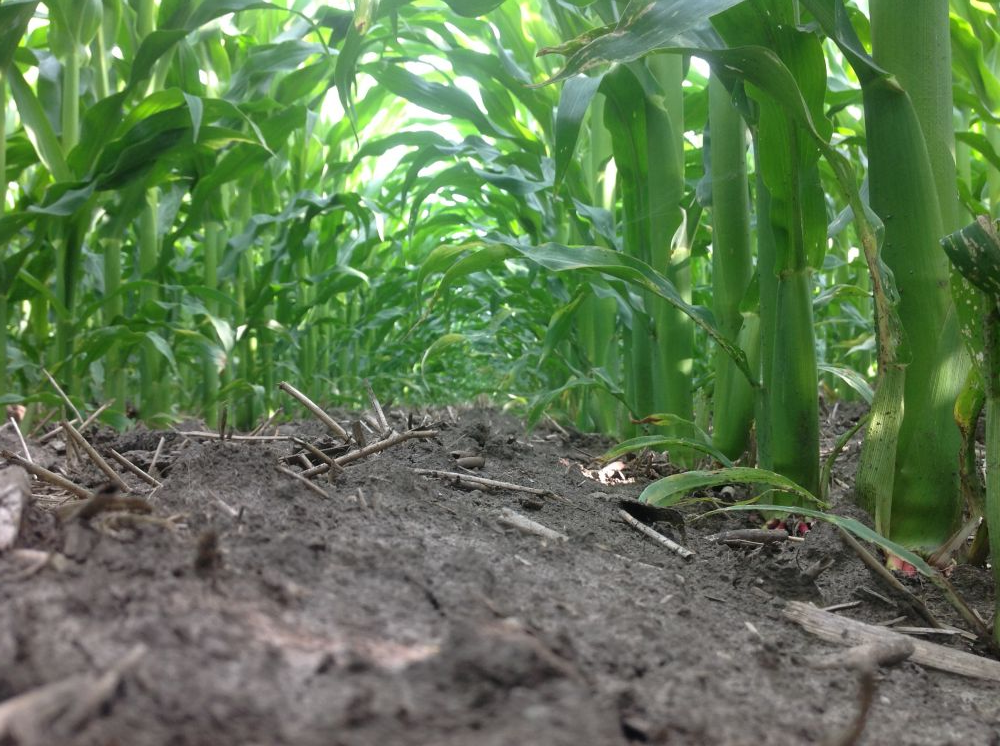 Lisbon, Wisconsin – The Wisconsin Corn Promotion Board (WCPB) and the Wisconsin Corn Growers Association (WCGA) elected their 2017 officer teams. Elections were held during the March board meeting, with new officers starting their year-long positions immediately.

The promotion board re-elected Cal Dalton (Endeavor) as president, while Tom Gillis (River Falls) was elected as vice president and Howard Hartmann (Prairie du Sac) was elected as secretary/treasurer. The WCGA board of directors re-elected Casey Kelleher (Whitewater) as president, Zeb Zuehls (Montello) as vice president and Doug Rebout (Janesville) as secretary/treasurer.

Dalton farms 2,100 acres of crops, mainly corn, and operates a 200-cow Angus herd, 3-D Angus, with his wife, Joanne, and daughter, Jayne. Gillis farms 1,300 acres of corn and soybeans with his brother Bob. He is a U.S. Grains Council Delegate and advisory team member and completed National Corn Growers Leadership Academy in 2004. Hartmann farms approximately 3,800 acres of corn and 1,900 acres of soybeans in the Lodi area. He also owns and operates a grain elevator and holds both a grain dealer and grain warehouse keeper license. Howard’s wife, Kelly, farms with him, and they have two children: Nate, age 22, and Abby, age 19.

Kelleher is responsible for approximately 3,200 acres of corn and soybeans in the Whitewater area. He farms with John and Jean Reeb of Reeb Farms, Inc, and is supported by his wife, Ashley, and daughters, Natalie and Kya. Zuehls farms 1,300 acres of corn, soybeans, alfalfa, and small grains in Green Lake and Marquette counties with his wife, Melanie, and their four daughters. He runs a custom farming business and is an active member of Marquette County Farm Bureau. Rebout currently farms 2,900 acres of corn and soybeans and operates a 170-cow dairy in partnership with his mother, Mary Joan, and two brothers, Daniel and David. He is also president of the Rock County Farm Bureau and is supported by his wife, Christine, and daughter, Natalia.

The Wisconsin Corn Promotion Board of directors is comprised of nine corn growers elected from across the state. This volunteer board was formed in 1983 with the passage of a corn checkoff and is dedicated to market development, research and education. WCGA is a grassroots organization committed to increasing the profitability of corn production through sound policies, continued market development and strong involvement in the political process. To learn more, visit wicorn.org.