Wisconsin A.G. Joins States in Suit Against EPA on WOTUS 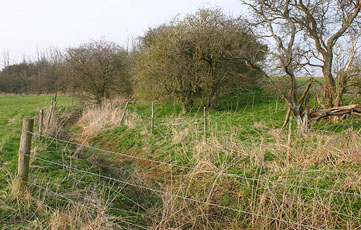 MADISON, WI July 1 – Attorney General Brad Schimel today announced Wisconsin has joined eight other state Attorneys General in a lawsuit asking a federal court to strike down a new rule from the Environmental Protection Agency and the U.S. Army Corps of Engineers that unlawfully expands the federal government’s regulatory reach over local streams, lands and farms. Eleven other states have filed a parallel lawsuit.

The rule, known as the “Waters of the United States,” would extend the EPA and Corps of Engineers’ regulatory reach to an untold number of small bodies of water, including roadside ditches and short-lived streams or any other area where the agencies believe water may flow once every 100 years.