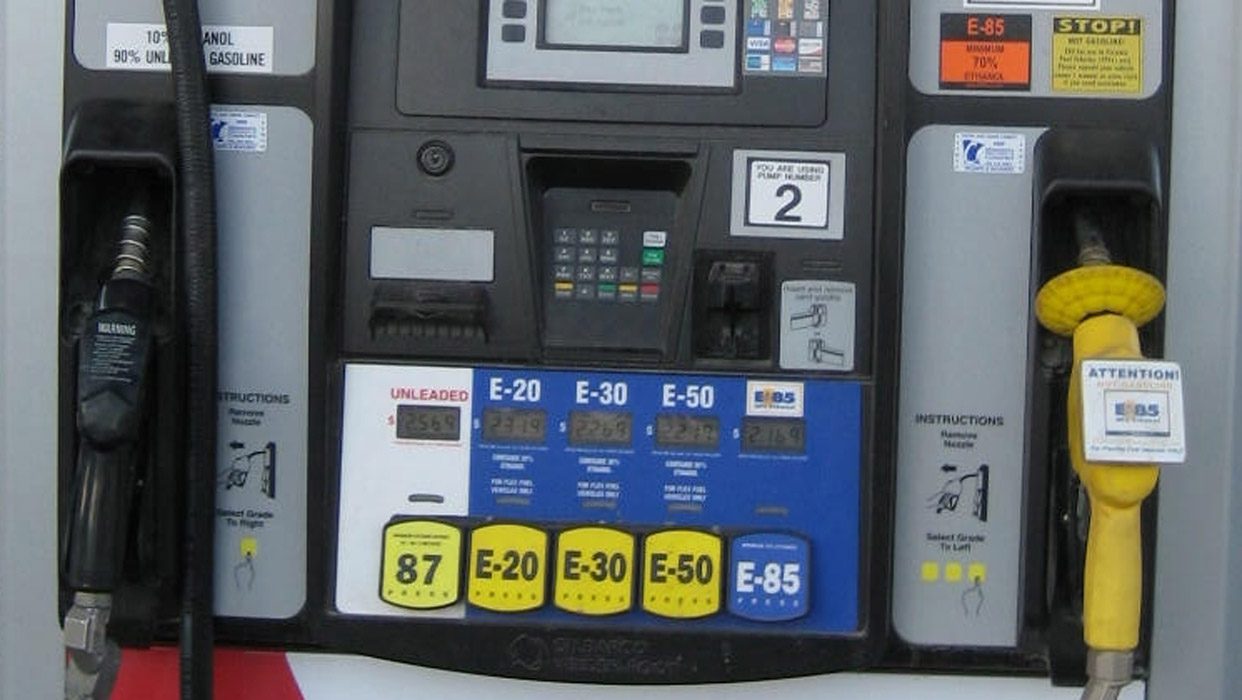 Ten years ago this month the Renewable Fuel Standard (RFS) took effect nationally with broad support from both sides of the political aisle. This landmark legislation played a key role in the development of the renewable energy industry, leading to increased production and use of ethanol, biodiesel, bio butanol and other home grown energy sources.

That vision, supported by Republicans and Democrats then, has been realized and continues to show success. We are proud to support the RFS despite the fact that the two of us hail from different political parties, and we are not the only example of the bipartisan support for the RFS. Both Governor Scott Walker and Senator Tammy Baldwin are on record supporting this common sense legislation.

According to a recent report, more than 19,000 Wisconsin workers have jobs that can be traced to the implementation of the RFS. The development of and access to new markets for renewable fuels means that the nine ethanol production facilities around Wisconsin provide good paying, family supporting jobs in rural communities. Those plants produce more than 500 million gallons of ethanol annually, and the jobs generated account for nearly $100 million in wages for Wisconsin families each year.

We believe that public policy should be measured for its impact. Ten years since passage of the RFS, the results are clear, it is working. Beyond the positive economic impact and new market that has resulted, increased renewable fuel production has strengthened our national security by decreasing our dependence on foreign oil.

Perhaps most importantly, the RFS has shown all of these benefits without a subsidy paid for by taxpayers. That’s right. Your tax dollars are not subsidizing the renewable fuel industry through the RFS.

Much has changed in the last decade. But the RFS made sense then, and it makes sense now. The RVO decision by the EPA would threaten access to critical markets in a way that threatens Wisconsin’s rural economy.