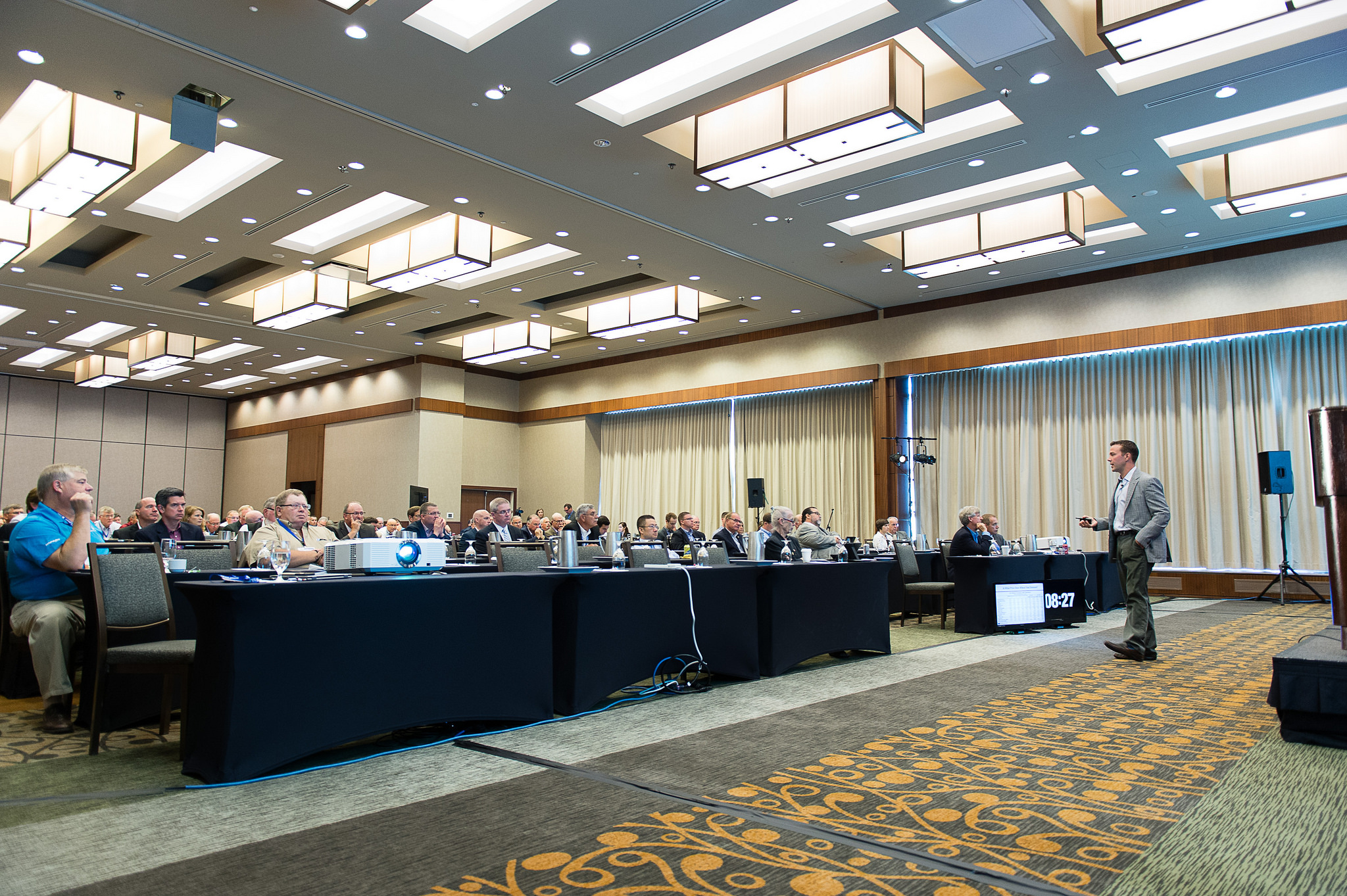 MONTREAL, CANADA – An ethanol export promotion strategy developed in consultation with industry partners and the U.S. Department of Agriculture was presented to U.S. Grains Council (USGC) members from throughout the grains sector this week at USGC’s 55th Annual Board of Delegates Meeting in Montreal, Canada.

The Council has been working in partnership with USDA’s Foreign Agricultural Service (FAS), the Renewable Fuels Association (RFA) and Growth Energy to develop country-by-country marketing plans for U.S. ethanol in a handful of near-term markets.

“Our plans in these markets continue to develop, and we are carrying on market assessment work in places like Canada and the European Union. However, we are also moving forward aggressively with market development and policy-focused work in countries like the Philippines that have the potential to increase demand for U.S. ethanol in the near term.”

Ethanol export plans were explored in more depth during the Ethanol Advisory Team (A-Team) meeting, comprised of members from throughout the value chain, and a breakout session focused specifically on USGC’s ongoing ethanol-focused programs.

“U.S. ethanol exports are becoming increasingly vital to our stakeholders’ bottom line, which makes finding new markets for U.S. ethanol is a priority for the Council,” Gray said. “This plan shows our and our partners’ commitments to making that happen.”

Among other activities, two trade teams in the United States and three missions traveling overseas are scheduled to focus on ethanol in the remainder of 2015.

More about the meeting is available online at http://grains.org/news-and-events/events/55th-annual-board-delegates-meeting-0 or on social media using the hashtag #grains15.

The U.S. Grains Council is a private, non-profit partnership of farmers and agribusinesses committed to building and expanding international markets for U.S. barley, corn, grain sorghum and their co-products. The Council is headquartered in Washington, D.C., and has 10 international offices that oversee programs in more than 50 countries. Financial support from our private industry members, including state checkoffs, agribusinesses, state entities and others, triggers federal matching funds from the USDA resulting in a combined program value of more than $28 million.