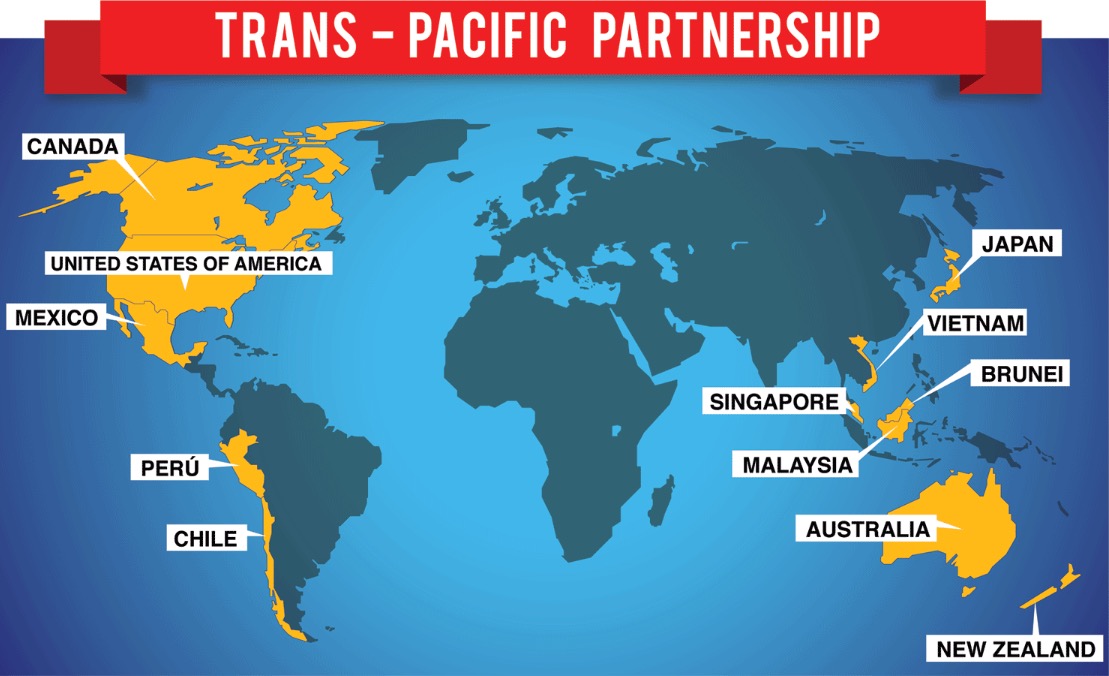 Jim Zimmerman is a farmer from Rosendale, Wisconsin. He is a member of the Board of Directors of the National Corn Growers Association.

I’m sure you have heard the radio ads attacking Senator Ron Johnson for his views on trade. As a corn farmer here in Wisconsin, I want to set the record straight about the Trans-Pacific Partnership (TPP) and what it would mean for farmers like me, as well as rural communities, businesses, and consumers throughout our state.

The TPP is a trade agreement between the United States and 11 countries along the Pacific Rim, which represent 40 percent of the world’s economy. This agreement is vital for farmers in Wisconsin and across the U.S., because it will break down trade barriers and allow farmers to compete on a level playing field in one of the fastest growing regions in the world. With 95 percent of consumers living outside the United States, the future of American agriculture depends largely on the ability to sell to foreign markets.

Without the TPP agreement, American farmers and ranchers risk losing market share to competitors in the Asia-Pacific region. Right now, we are at a disadvantage because of regional and bilateral trade agreements our competitors have, and will continue to negotiate.

For example, countries such as Australia, Vietnam, and Chile already have trade agreements with Japan and receive preferential tariff treatment on agricultural exports to the Japanese market as a result. The ASEAN-Australia-New Zealand Free Trade Agreement also means that countries party to this agreement, which does not include the United States, receive preferential treatment when exporting to the Vietnamese market.

In the years ahead, we can expect more agreements like these in the Asia-Pacific region, with or without the United States. TPP will help level the playing field and give us a chance to compete.

Despite what you might hear in campaign attack ads, the benefits of the TPP agreement are clear. Supporters of the TPP are a diverse group that includes Wisconsin farmers like me. We hope Sen. Johnson will stand with us in support of this historic trade agreement.