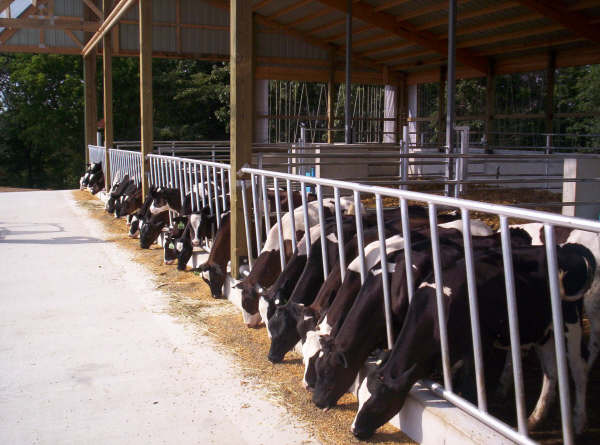 Net cash farm incomes for beef-cow and dairy operations is up since provisions of the biofuels mandate went into effect according to a study using Texas A&M University’s Agricultural & Food Policy Center’s premier farm-level modeling system and data from the University of Missouri’s Food & Agricultural Policy Research Institute.

The study was written in response to ongoing allegations that increased ethanol production resulting from the expanded RFS had caused financial insecurity in livestock and dairy operations by spurring an increase in feed prices.

Researchers looked at changes in input and output prices in January 2007 and January 2011 for beef-cow and dairy operations in 12 states, with consideration given to overall market changes.

The final analysis concluded that while higher feed costs do exist, the profitability of all operations examined had increased over the four-year period as a result of increased output prices.

“While it is easy to reiterate artificial arguments against the use of ethanol, we believe this study clearly illustrates the fallacies on which they are often based,” said Bart Schott, President of the National Corn Growers Association. “With advances in both seed and farming technology, we have increased our average yield substantially in the past few decades. This abundance allows us to meet increased demand, providing both feed and fuel that benefit our nation’s economic security.”

“This study again concludes that, in reality, we do not have to choose between using corn for food or fuel.”

For a summary of the study model and findings, please click here.