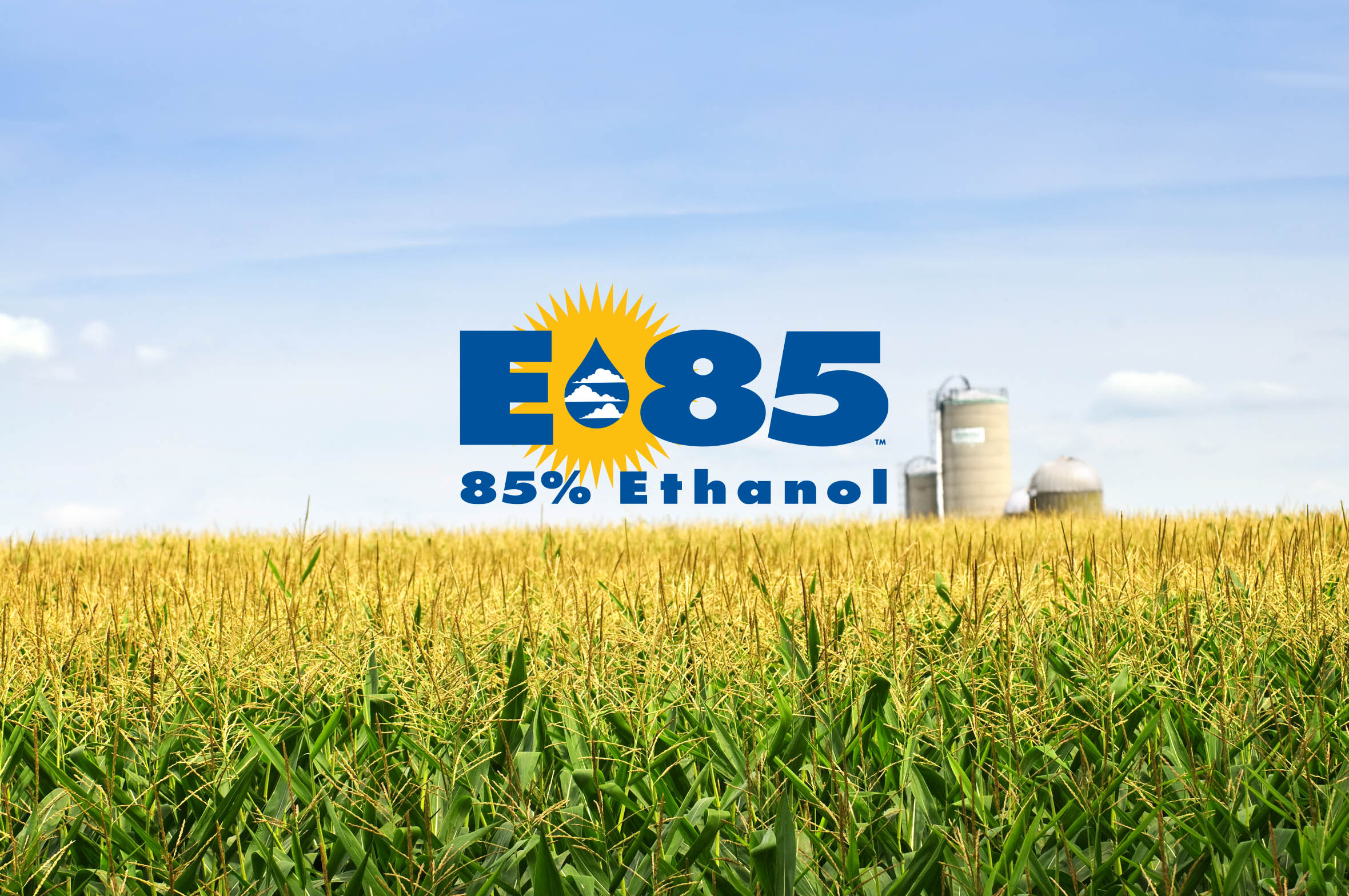 Palmyra, Wisconsin – May 29, 2015 – The EPA has failed American agriculture and consumers ‘miserably’ through its renewable fuel requirement proposal released today, according to the president of the Wisconsin Corn Growers Association.

“Not only has EPA circumvented the law, it has totally ignored the growing demand and benefit of renewable fuels,” said Casey Kelleher, Whitewater. “This will hurt our corn growers who have been doing their job to produce corn for ethanol to meet the market for clean burning fuel, and it will hurt consumers with higher fuel prices and limited clean fuel options.”

“Even EPA admitted in its announcement the renewable fuel volumes are below the levels set by Congress. It’s frustrating to see EPA ignore the clear statutes on renewable volume obligations and do nothing more than help Big Oil at the expense of American consumers and corn growers,” said Kelleher.

Kelleher said WCGA will be working to fight EPAs proposal. EPA is seeking comment and intends to take final action on this proposal by November 30, 2015.