Corn Board Nominations Open for Districts 4, 8, 9 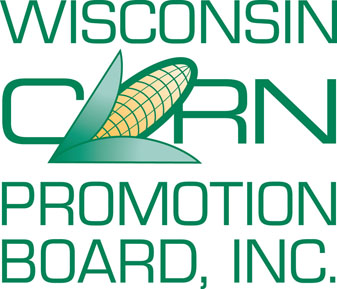 The Wisconsin Department of Agriculture, Trade and Consumer Protection is accepting nominations for three seats on the nine-member Wisconsin Corn Promotion Board. Affected producers who grow and sell corn in districts 4, 8 and 9 are eligible to nominate producers or to be nominated to the board. “Affected producer” means an individual, partnership, corporation or other business entity engaged as an owner or tenant in the growing of corn within this state, and selling corn in commercial channels.

The Districts include the following counties:

DATCP, which oversees the nomination and election processes, invites corn growers to submit nominations for eligible growers. A completed nomination form must include the signatures of five eligible corn growers other than the nominee. Nominations must be returned to DATCP, postmarked by Nov. 1, 2015.