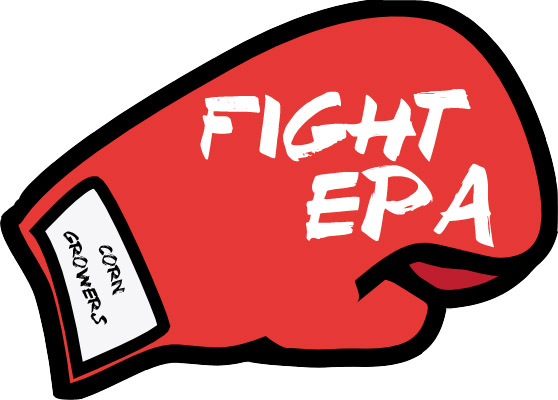 The Wisconsin Corn Growers Association (WCGA) is asking farmers to submit comments to the U.S. Environmental Protection Agency (EPA) on the agency’s proposed renewable fuel rule and its draft ecological assessment for atrazine. Both issues could impact the prices and cost of production for corn farmers.

“EPA continues to short-change ethanol in its proposed RVOs,” said Casey Kelleher, president of WCGA. “There is no doubt the RFS and ethanol is working for America. EPA’s reduction in statutory targets takes us backward on the gains we’ve made on our environment, our economy and our energy security.”

WCGA said EPA has used false logic in its ecological risk assessment, which would effectively ban the use of atrazine in most farming areas in the U.S.

“EPA has discounted 7,000 rigorous, high-quality scientific studies and didn’t adhere to its own high standards,” said Kelleher. “Studies suggest farming without atrazine could cost corn farmers up to $59 per acre and would require much more tillage, leading to water and nutrient loss.”

Corn growers have until August 5 to comment on EPA’s proposed atrazine risk assessment. Growers can comment at www.ncga.com/atz.